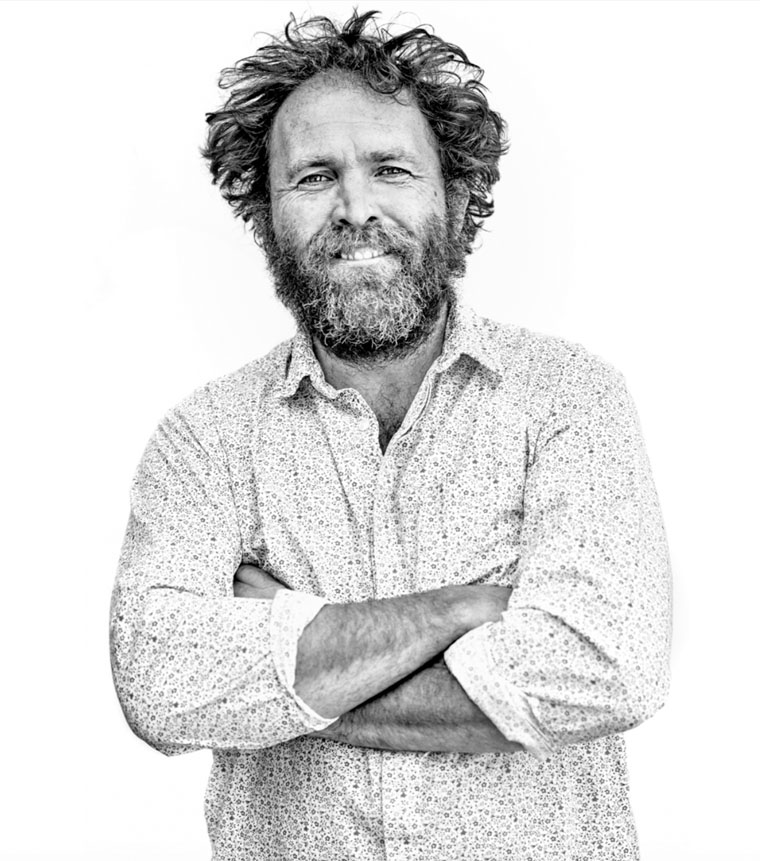 Saul is an inventor, author, and founder of multiple companies and nonprofits. He has led projects for agencies including NASA, DARPA, National Science Foundation and more. He has founded and co-founded multiple successful companies, including one acquired by Google, another by Autodesk, and another by a consortium of vehicle manufacturers including Toyota. In 2007 he was awarded a Macarthur Fellowship, the so-called ‘Genius Grant’, for inventions in the service of humanity.