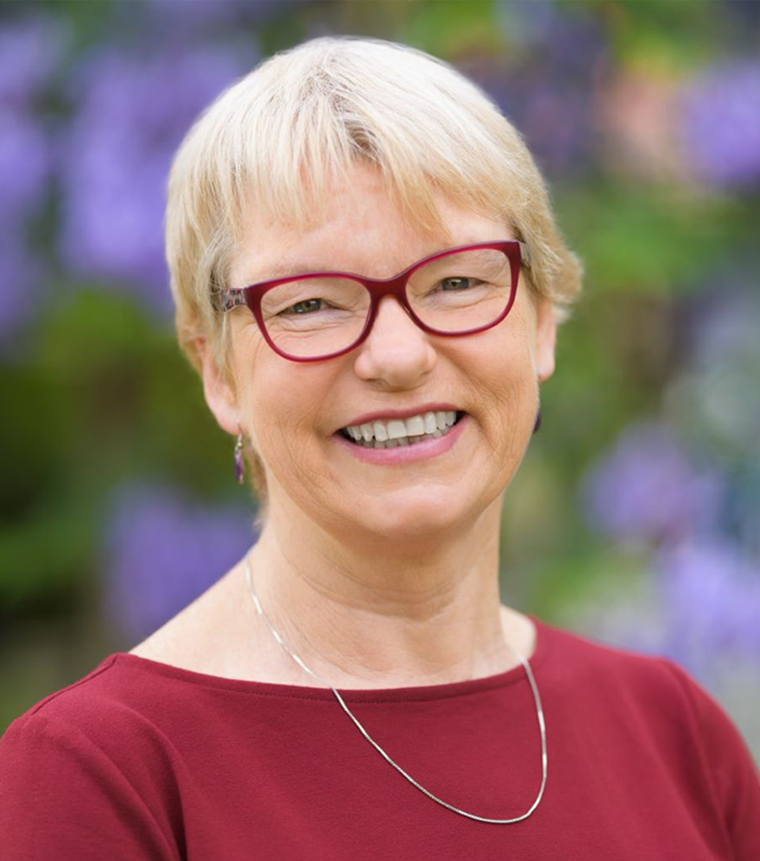 Janet Rice has been a passionate campaigner for justice, people, and the planet for more than thirty years. She took her seat as a Greens Senator for Victoria in 2014. A climate scientist by training, Janet began her working life campaigning to protect our forests.

She was part of the 1983 Franklin River Blockade, and a leader of the campaign that resulted in the creation of the Errinundra National Park in East Gippsland. She was a founding member of the Greens in Victoria in 1992 and a Councillor and Mayor of the City of Maribyrnong in the mid 2000’s .

Janet is the Federal Greens spokesperson for community services, older people & forests. She is Chair of the Senate Community Affairs References Committee and serves as the Greens’ Party Room Chair