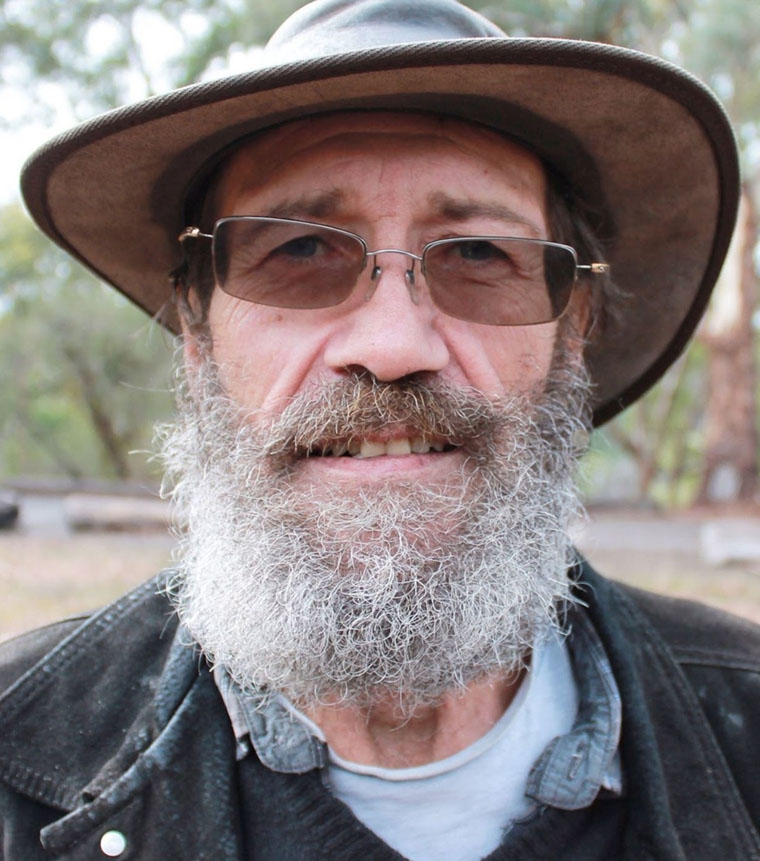 Uncle David Wandin is a Wurundjeri Woi-wurrung Elder and Cultural Practices Manager (Fire and Water) at the Wurundjeri Woi-wurrung Cultural Heritage Aboriginal Corporation. He is a recognised leader in the promotion and execution of cultural (cool) burns in Victoria. He has also sat on the Waterways of the West Ministerial Advisory Committee. He is a passionate advocate of Indigenous land management and believes it is vital to reverse climate change in Australia.