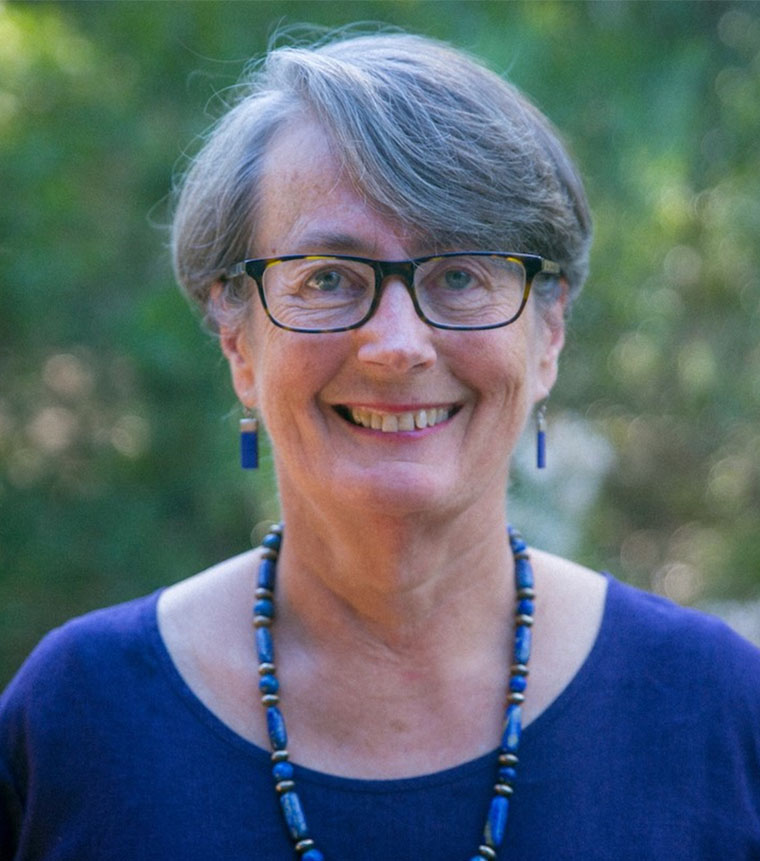 Judith Brett is an historian of Australian politics and public policy. She retired as Professor of Politics from La Trobe University in 2012. Her writings about Liberal Party leaders have been widely influential, especially her famous 1984 essay ‘Robert Menzies’ Forgotten People’ and her prize-winning book of the same name, as well as her analysis of John Howard’s nationalism. Her biography of Alfred Deakin, The Enigmatic Mr Deakin, won the 2018 National Biography prize. She has written four Quarterly Essays for Black Inc, including in The Coal Curse: Resources, Climate and Australia’s Future, and has been a vehement critic of the Coalition’s failure to take climate change seriously.